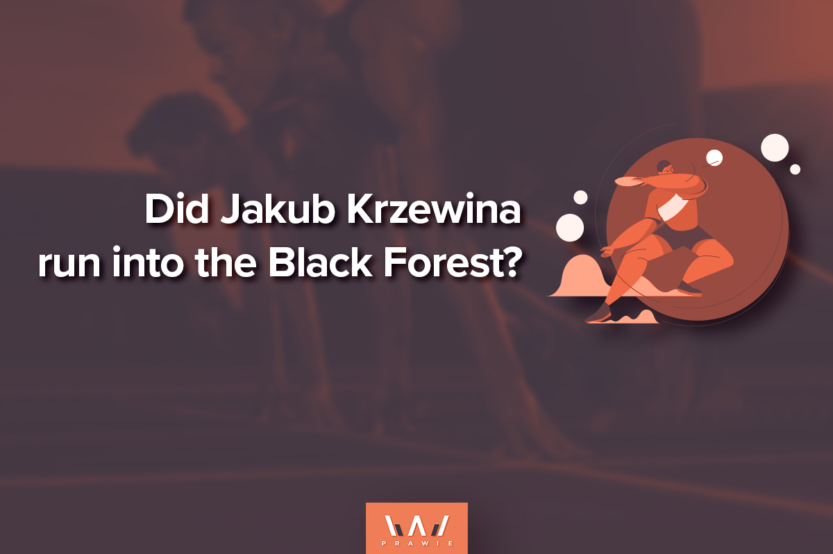 Did Jakub Krzewina run into the Black Forest? [1]

The whereabouts failure cases in doping are more like a black swan than bread and butter and can be counted on one hand.[2] Therefore, the recent CAS award in Krzewina case (CAS 2021/A/8459)[3] can be considered to be a vital judiciary voice regarding the application and interpretation of Article 2.4 World Anti-doping Code (2021)[4]:

‘Any combination of three missed tests and/or filing failures, as defined in the International Standard for Testing and Investigations, within a twelve-month period by an Athlete
in a Registered Testing Pool.’

On the one hand, out-of-competition testing is at the heart of any effective anti-doping programme.[5] As such, it is vital that athletes produce accurate and timely whereabouts information so they can be tested by surprise.[6] On the other hand, how far can the NADO’s non-compliance with, e.g. ISRM be ‘excused’ and thus not invalidate the filing failure (FF)?

What is the crux of the matter?

The colour of the flag matters

Article B.2.1 of ISRM (2019) provides that, in the case of a second or third Filing Failure, an athlete may only be declared to have committed a Filing Failure where the Results Management Authority, mainly:

The Article has a guaranteed character and, per se, is an emanation and reflection of the Athlete’s right to, broadly speaking, procedural fairness, and more precisely, the reliance principle[10], also during the procedural management (Article 8 WADA)[11]. Ms Annett Rombach, the solo arbitrator in the case, clearly stressed it:

‘115 (…) Under the principle of reliance, Athletes must be principally allowed to rely on official information they receive from a NADO, and these organizations have a duty of care to make sure that they do not deliver potentially misleading information to athletes that are subject to strict anti-doping responsibilities.’

The CAS reference to ‘flags’, where the first ‘yellow flag’ should be depicted as ‘yield’ and the second ‘red’ one as ‘brace yourself’, shows the influence of inappropriate flag error for the level of care this Athlete exercises in fulfilling his whereabouts responsibilities, or the Athlete’s decision of whether or not to challenge the Whereabouts Failure in judicial proceedings.[12]

‘When the relevant results management authority raises the „yellow flag” instead of the „red flag”, this could, in theory, result in a material error in an athlete and influence the level of care this Athlete exercises in fulfilling his whereabouts responsibilities, or the Athlete’s decision of whether or not to challenge the Whereabouts Failure in judicial proceedings. In other words, an athlete’s ability to take informed decisions may suffer materially.’[13]

Nonetheless, CAS remind that  ‘the misinformation to invalidate the Filing Failure, it is still required, under Article 3.2.3(iv) of the POLADA ADR, that the Athlete „establishes that a departure from [ISTI] could reasonably have caused an anti-doping rule violation based on a [ … ] whereabouts failure„.’[14]

Not getting into too many details, in Krzewina’s case, CAS presented the opinion that the Athlete did not reasonably explain the cause-effect relation between misinformation and his further violations.[15] Mainly, CAS leaned on the Athlete’s testimonies (‘did not read the email I received 17th December’), and, thus, drew the conclusion: If you did not read caution, it could not affect you, even if the caution was misinformative. Logically, the opinion is hard to crack; however, the misinformation also appeared later, i.e. February 8th, when NADO informed the Athlete that it was his first violation, and then on April 6, the third one.[16] It is ‘reasonable’ to say that the Athlete could think he had one ‘more chance’ as the gap existed – NADO did not correctly inform about the second one. Should this inconsistency transfer the burden of proof to NADO[17] is now only a hypothetical discussion; however, it is not deprived of the logical basis, especially in a situation where the Athlete struggling with depression may have a perception problem. Undoubtedly, Mr Krzewina breached the WADA Code; however, NADO also did that. Would the final award  have been different if the Athlete had testified in front of CAS? Hard to say, but in Rahimov’s case, CAS remind sports world once again:

‘The CAS Code provides for an essentially adversarial system of arbitral justice, rather than an inquisitorial one. Hence, if a party wishes to establish some facts (or alternatively to contradict some facts) and persuade the deciding body, it must actively substantiate its allegations with convincing evidence.’[18]

Take a look in the mirror

During the case, Mr Krzewina might have forgotten about volenti non-fit iniuria rule (not testifying) or put too much confidence in the principle of reliance. Be that as it may, the Athlete committed ADVR, and different opinions regarding the reasonability and causation, are only academic, however, summum ius summa iniuria.

[1] See p. I.3.4. International Standard for Testing and Investigations (ISTS), B.2.1. International Standard for Results Management (ISRM); In the comments to both points, it is said that ‘For example, declarations such as “running in the Black Forest” are insufficient and are likely to result in a Filing Failure.’, ‘(…) insufficient to enable the Anti-Doping Organization to locate them for Testing (e.g., “running in the Black Forest”).’

[2] See CAS 2015/A/4210 Karam Gaber v. United World Wrestling (FILA), award of 28 December 2015 (Even if an athlete is assisting a close family member in its unforeseen and urgent hospitalization this does not fall under “justifiable and exceptional circumstance” if the athlete has been able to notify a third party – in charge of his whereabouts filing – that he has changed location); CAS 2021/ADD/21 International Weightlifting Federation (IWF) v. Nijat Rahimov, CAS 2013/A/3241 World Anti Doping Agency (WADA) v. Comitato Olimpico Nazionale Italiano (CONI) & Alice Fiorio, CAS 2012/A/2762 Bayer 04 Leverkusen v. Union of European Football Associations (UEFA). CAS 2011/A/2499, Albert Subirats v. FINA

[5] See e.g. CAS 2006/A/1165, Ohuruogu v. UK Athletics Ltd; ‘The case should serve as a warning to all athletes that the relevant authorities take the provision of whereabouts information extremely seriously as they are a vital part of the fight against drugs in sport.’ (David, P. (2017). Articles 1 and 2 of the Code: Anti-doping Rule Violations under the Code. In A Guide to the World Anti-Doping Code: The Fight for the Spirit of Sport (pp. 237).

[10] See p. 115 of the Award: Under the principle of reliance, Athletes must be principally allowed to rely on official information they receive from a NADO, and these organizations have a duty of care to make sure that they do not deliver potentially misleading information to athletes that are subject to strict anti-doping responsibilities.

Did Jakub Krzewina run into the Black Forest? 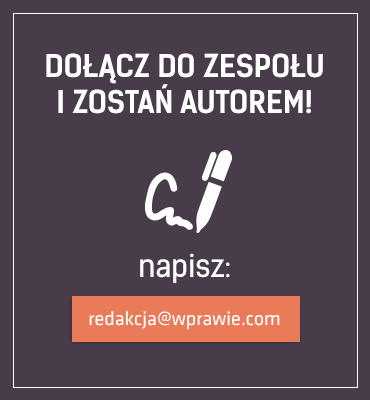 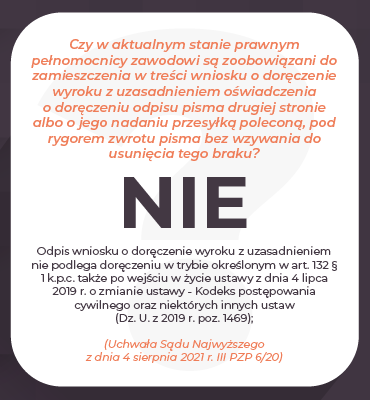